To prepare for writing our recount tomorrow, we thought of some time connectives that we could use.

We also discussed the features of a recount. We learnt that a recount is written in the past tense, the word 'I' is used, we have to include time connectives and we must include feelings.

We sorted words into a table and thought about some rules to help us remember where the words go.

j – usually at the beginning, never at the end of a word, after vowels

dge – is a trigraph, at the end, after a vowel

Before we write our diaries of Jack's day in 'Jack and the Baked Beanstalk' tomorrow, we thought about how to describe Jack. We used some lovely similes to practice what we were doing last week. Then, we described how he was feeling in different parts of the story and how his body would react to those feelings.

We also came up with some time connectives so that our diaries will flow from one event to the next.

We listened to the beginning of the story of 'Jack and the Baked Beanstalk' and stopped just when Jack was about to climb the beanstalk. Then we thought what might happen next?

Would it be the same as 'Jack and the Beanstalk' or not?

Week 2 - 11.1.21 - 15.1.21
We described 2 characters from the book 'Into the Forest' using adjectives, adverbs and similes. You all came up with some beautiful description, well done. 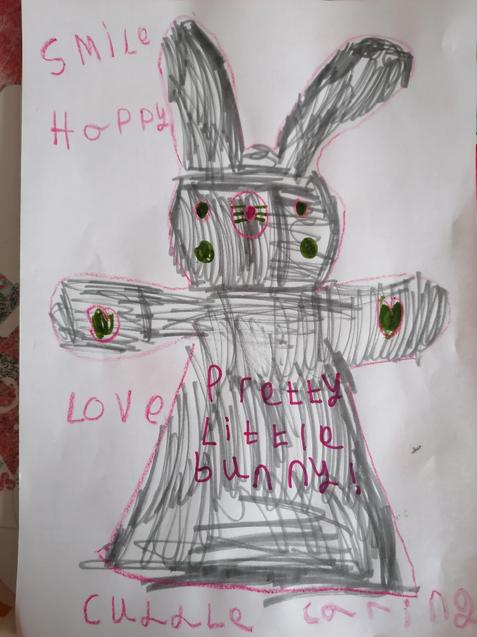 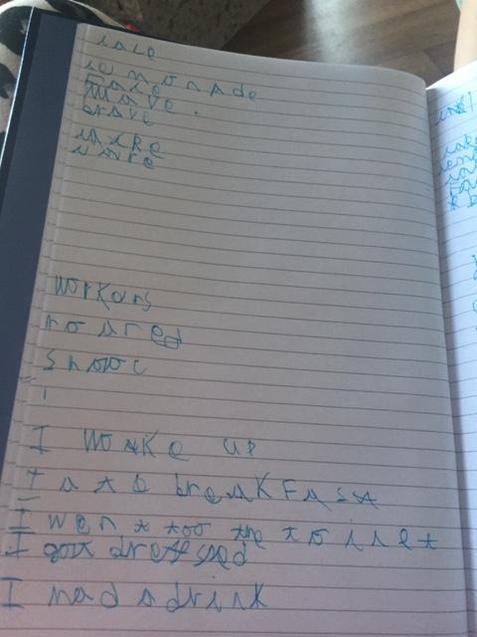 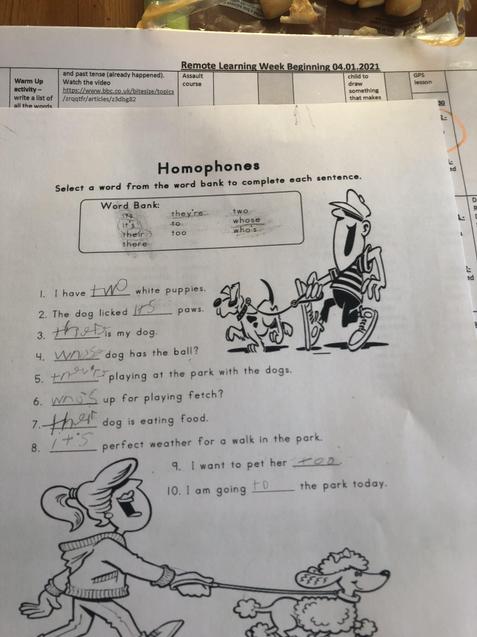 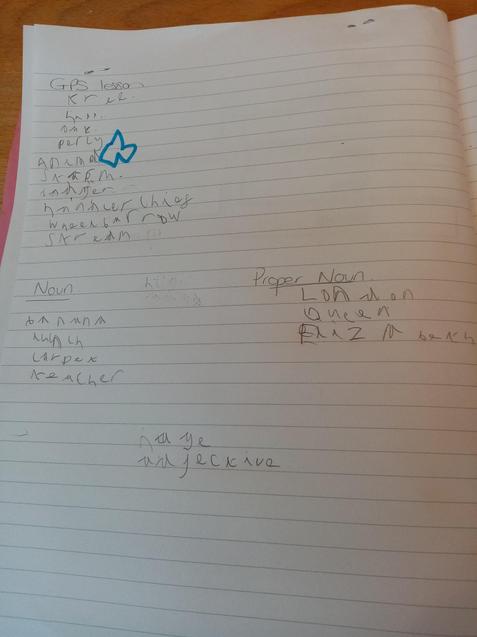