This term, we have been learning how to write play scripts. We have written them collaboratively and typed up the script ready for rehearsing. Working as a team has brought out our creative sides! Reading from a script or learning the words by heart has also developed our language skills.

Click on the link below to enjoy our performances.

Any space we could find was used for rehearsal time! Nearly ready for the show!! 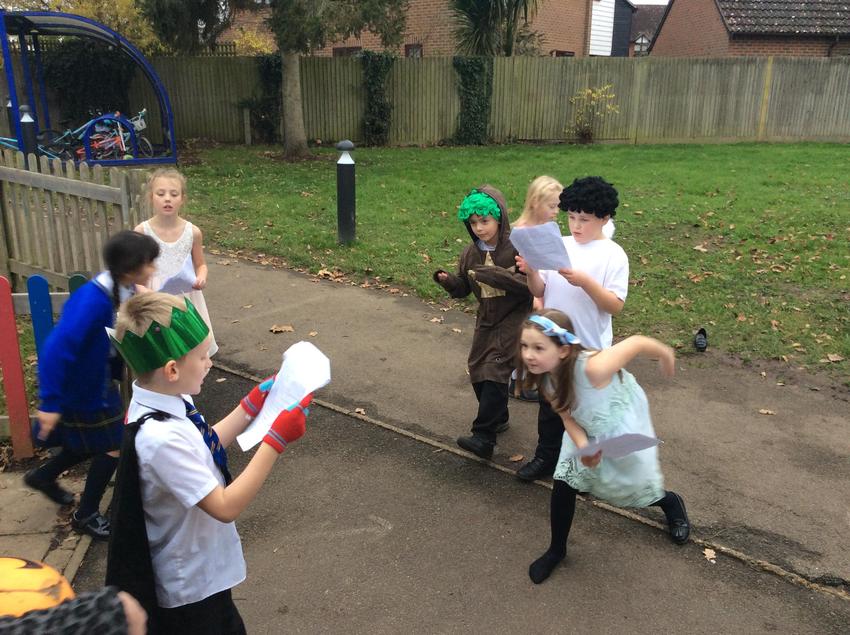 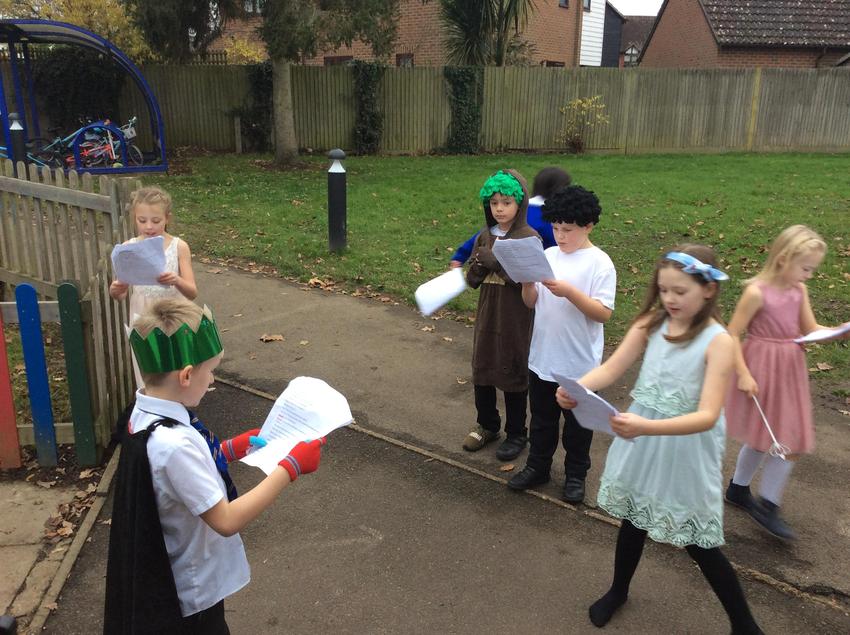 Today, we completed two experiments. One was about thermal insulators and the second was about melting points. We are beginning to understand the need for a fair test and can interpret results.

During assessment week, we mainly completed verbal tasks in Maths and English. Tasks such as phonics games and. tables. We also had a long session on Mathletics. The majority of the class have completed the topic on Place Value and moved onto Addition and Subtraction.

We wrote stories using a picture and paragraph starter called ‘The Night the Snowmen Came!

This week, we have been learning about Boudicca. We acted out the Battle of Watling Street where the Romans defeated the Celts. As you can see in the pictures the Celts were no match for the well organised Romans. We also debated, was Boudicca a hero or a villain?

This week, we have begun our topic in addition and subtraction. Each week, we spend time learning our tables. We look for patterns and make up word problems. We also completed our introduction to Roman numerals.

Working in our table teams, we have written a collaborative play script for Cinderella. We are looking forward to putting on pantomimes together! Oh yes we are!

Our focus was comparing the invasions of Britain, over the period of two hundred years. We compared the attempts to conquer the Celts by Caesar, Caligula and Claudius.

This week, we wrote the story of Cinderella, making sure we included expanded noun phrases. We also ensured that we had balance between the narrative and dialogue.

We made poppies and then learnt about what the poppy symbolises. Mrs Vanns led an assembly and then we joined the ceremony in London for the two minutes silence.

In History, we have been ordering important events during the Roman times. For this, we needed to understand CE (Common Era) and BCE (Before Common Era).

In Maths, we have been introduced to negative number and Roman numerals. We can now complete the section on place value in Mathletics. 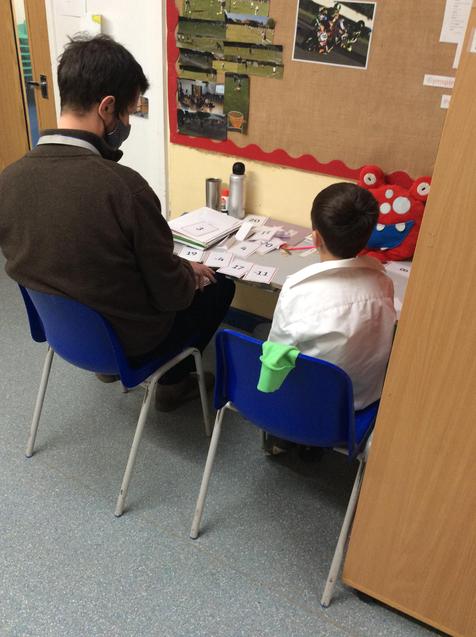 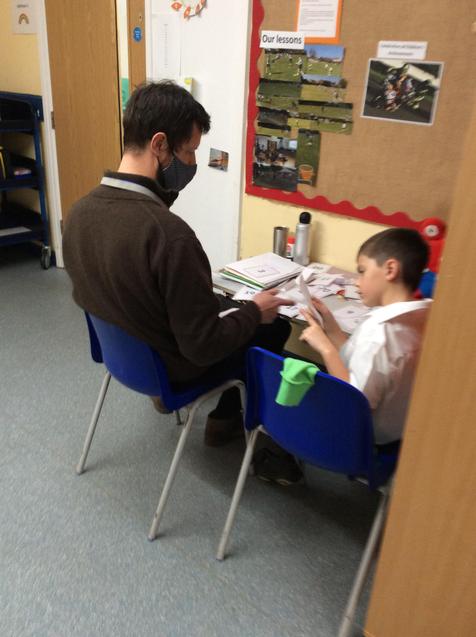 This term, the topic is on the Romans. We began by learning what an Empire is. We then looked  at maps to see how the Roman Empire spread across Europe and North Africa. We asked many questions, which we hope to answer by the end of term. 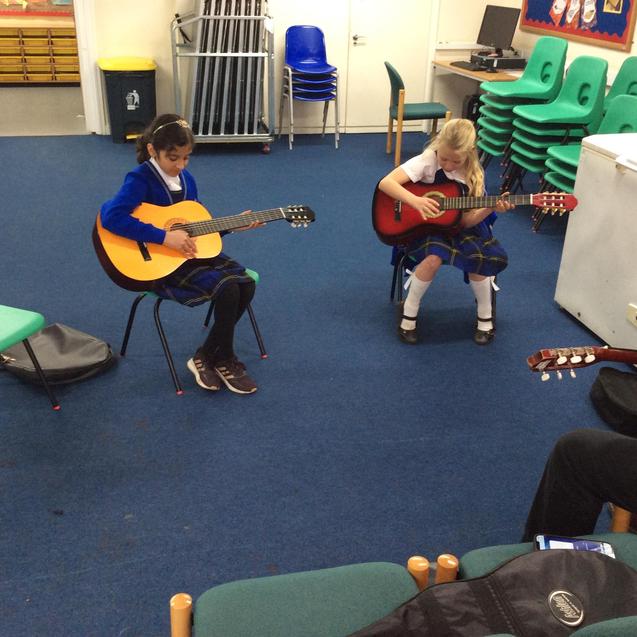 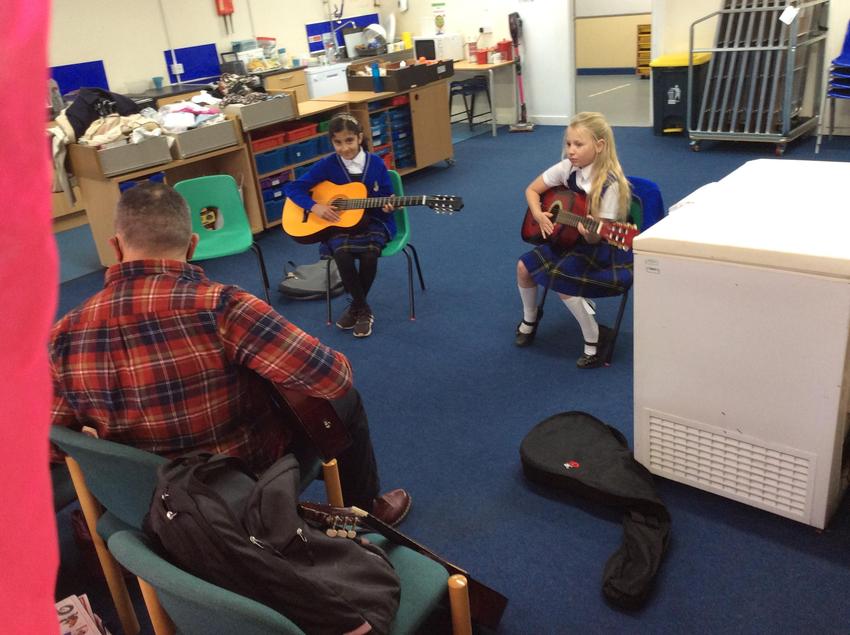 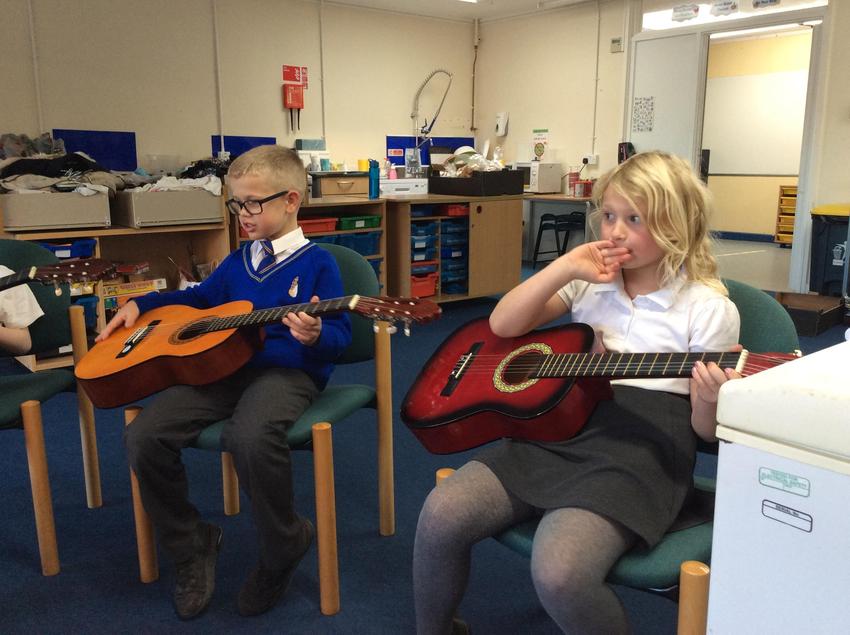 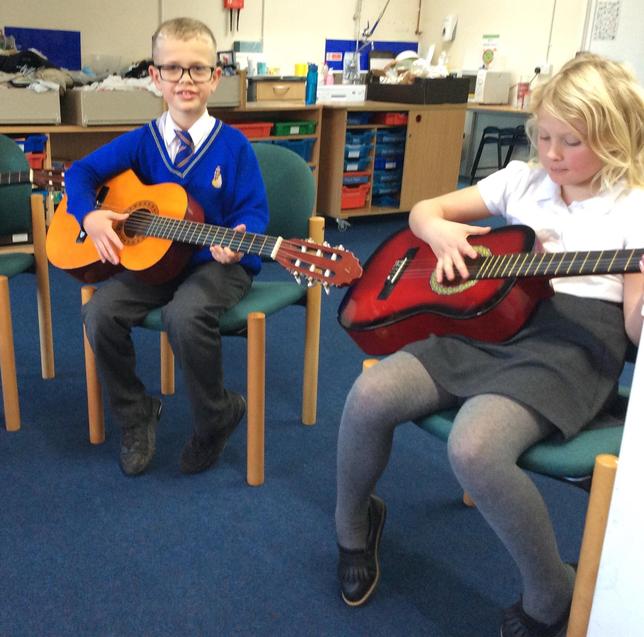