We have continued on our topic on fractions.  The packet of sweets contained ten different coloured sweets. We considered whether we would prefer to eat three tenths or three fifths. We then ate the whole pack in Mathletics! A nice end of term treat.

This week we have been learning about tenths as decimals.

It was so cold at playtime today that shelter was sought on the play train. Amazing- ten in one carriage!! 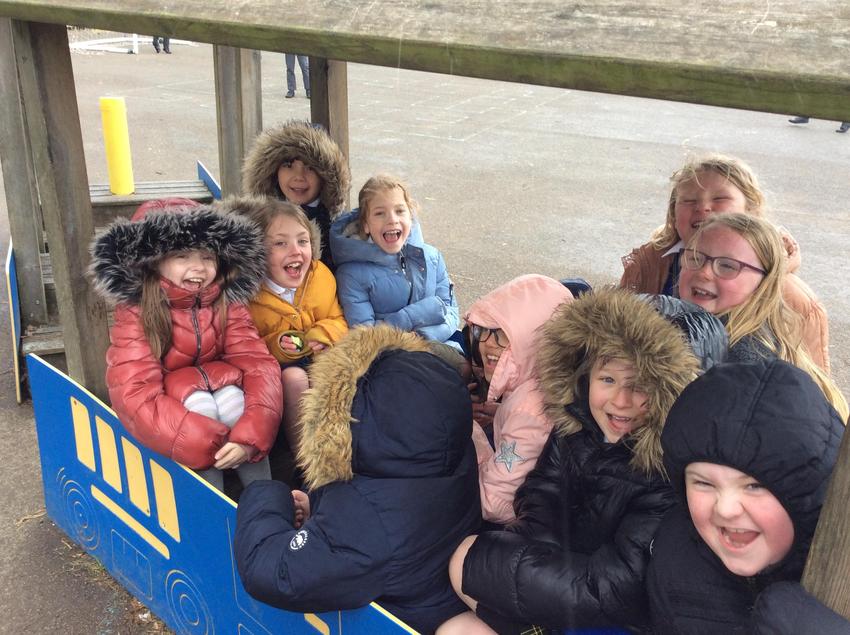 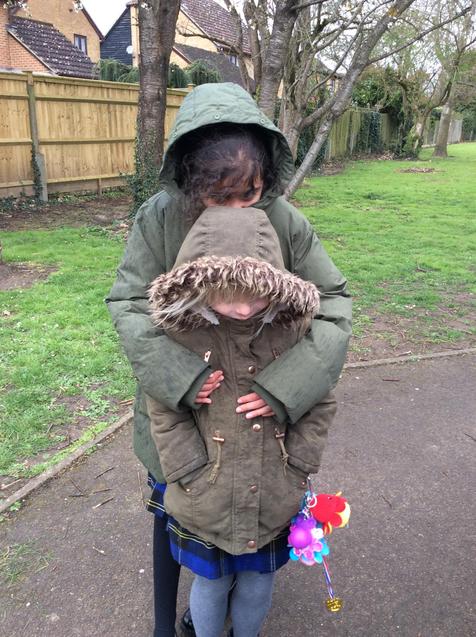 As part of learning about the Easter story, we visited St Mary’s Church to see how Easter is celebrated.

This week, we have used stories from Hans Christian Andersen to inspire writing a  description of an Emperor. We have also planned the plot of a story ready to write next week.

We found wildlife in the field area and wrote identification keys. As a result, we have adopted four snails as classroom pets.(They will be re-wilded at the end of term)

Aside from two Maths assessments, we completed function machines for multiplication and division; mathletics; a fun Maths trail and an activity to introduce our new topic on fractions.

We have spent the week revising spelling, punctuation and grammar. We also wrote a description of what was found in the tomb of  Tutankhamen.

We started off this week by discovering the tomb of Tutankhamen! We followed this up by looking at some primary evidence of what was found by Howard Carter. We also discussed who the treasures belonged to.

Our four volunteers performed brilliantly and you can see our audience showed great spelling skills too.

In Maths, we have made up word problems, some of them based on books. We have learnt about scaling and using our tables knowledge. We have listened to stories with Maths problems in them such as, 'Divide and RIde'.

In English, we have been exploring narrative poetry. In guided reading, we enjoyed narrative poems by Roald Dahl. These were based on well known fairy tales. We thoroughly enjoyed Little Red Riding Hood and Cinderella. Quite alternative! Thus inspired, we planned and wrote our own poems. We wrote poems based on The Emperors New Clothes, The Gingerbread Man, The Three Little Pigs or Puss in Boots. These are work in progress so watch this space!

As it was so cold, we stayed inside and practiced some volleyball skills. Next week, we will begin on striking skills for cricket and rounders.