Investigating a pulley - can I use my knowledge to lift an object? 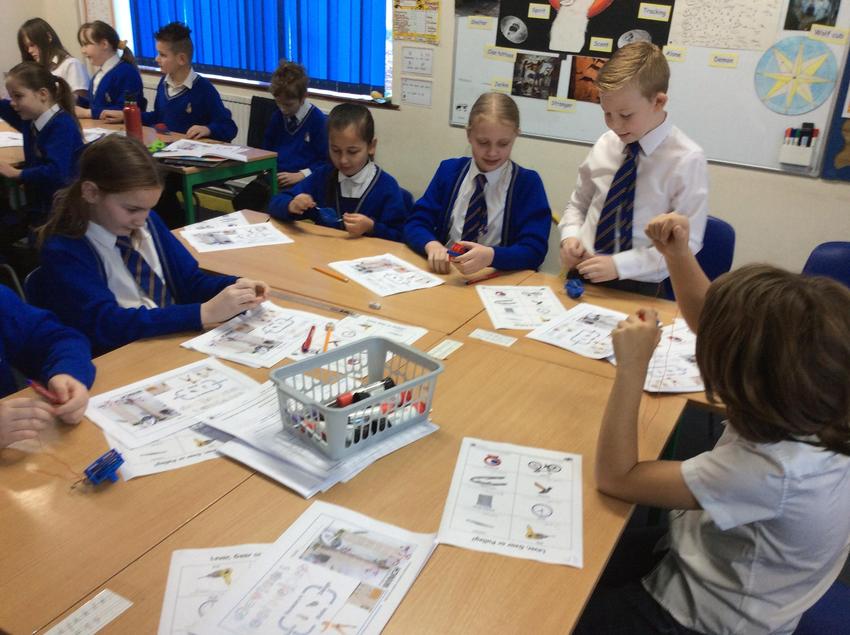 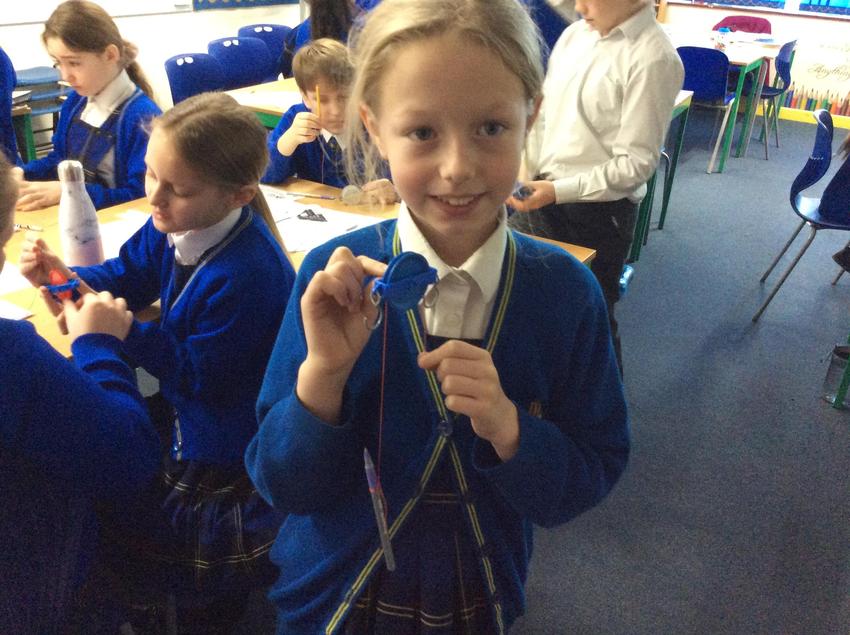 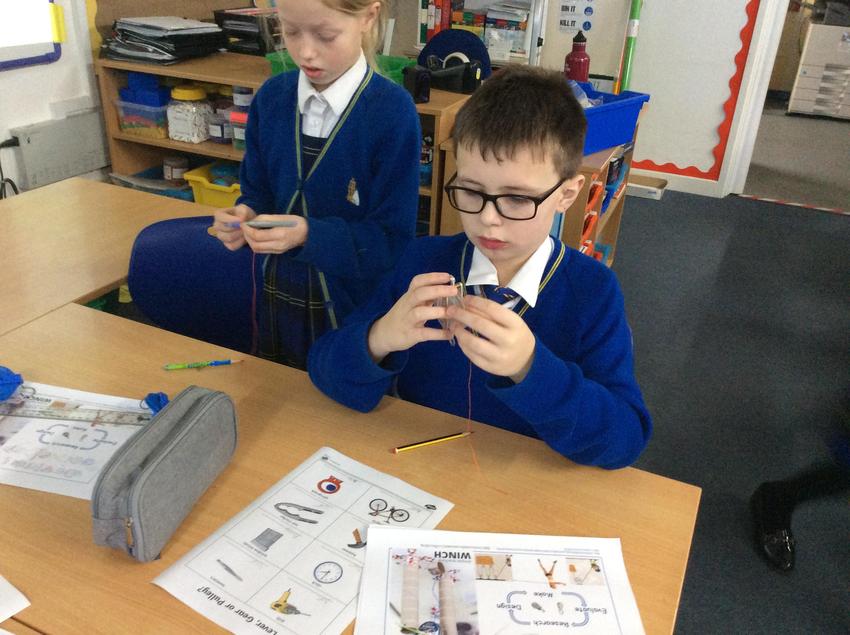 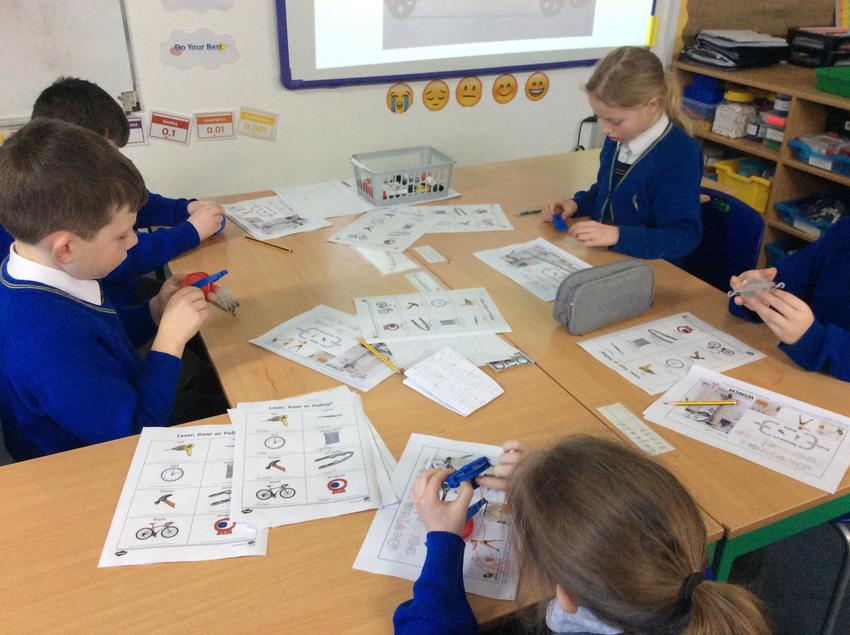 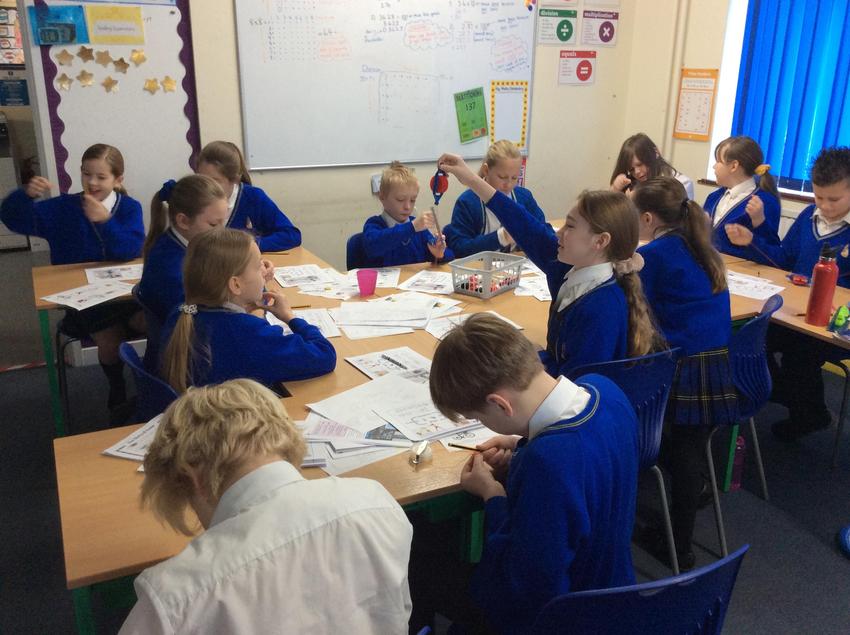 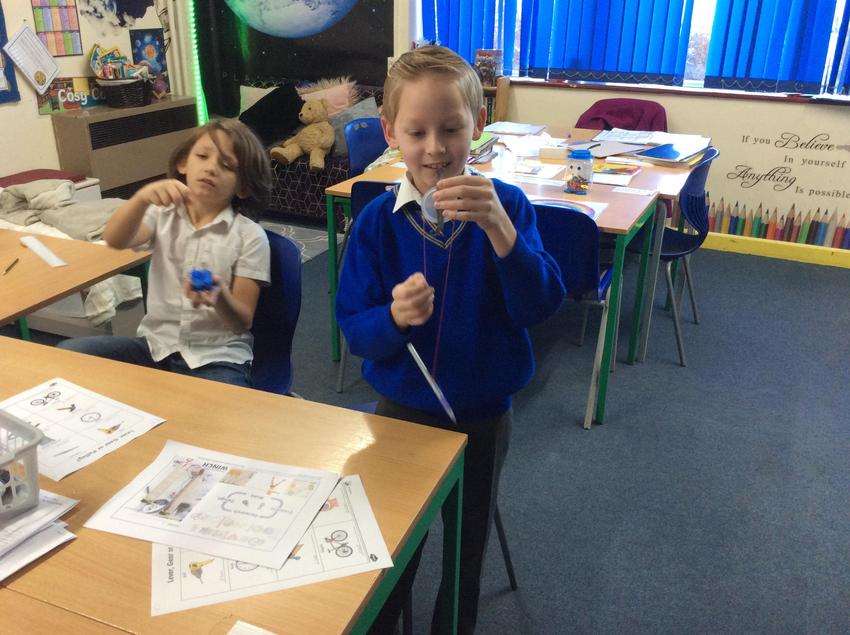 This week our new book for English has been revealed!

We will be reading and analysing ‘Wolf Brother’ by Michelle Paver.

The children have been wowed by the descriptive language right from the first page. 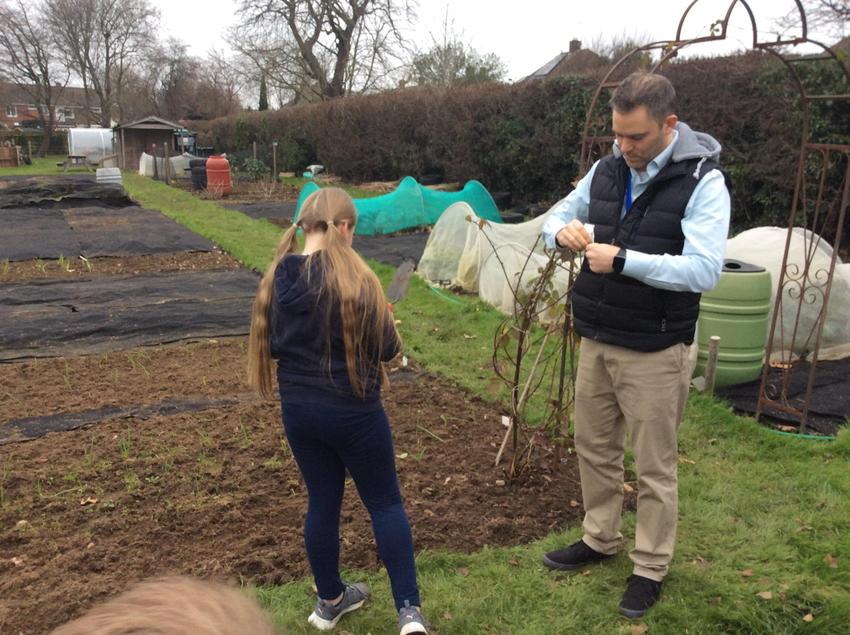 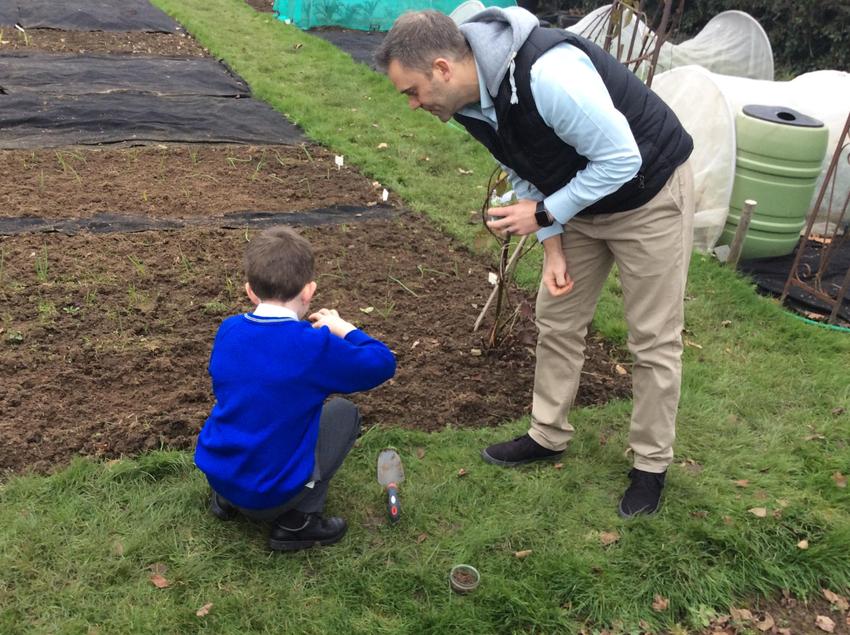 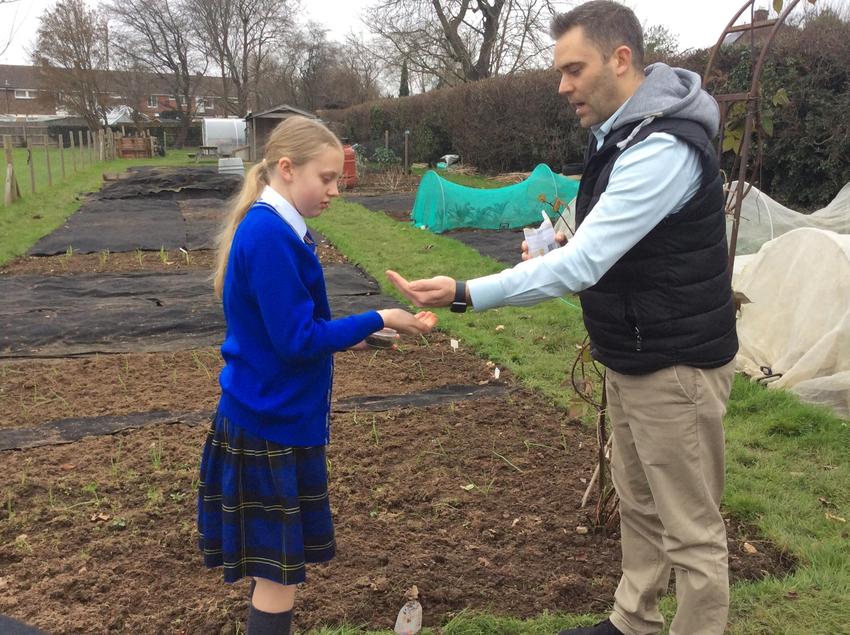 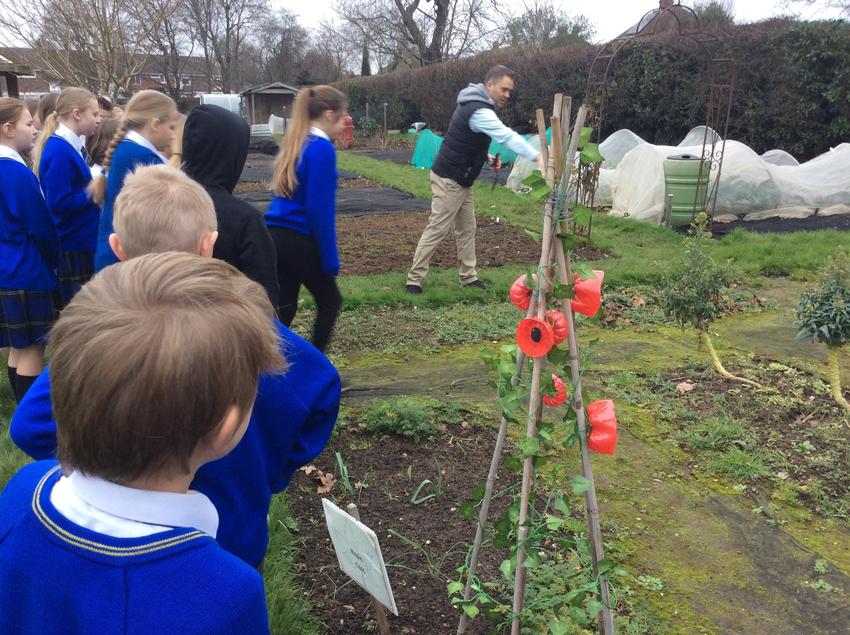 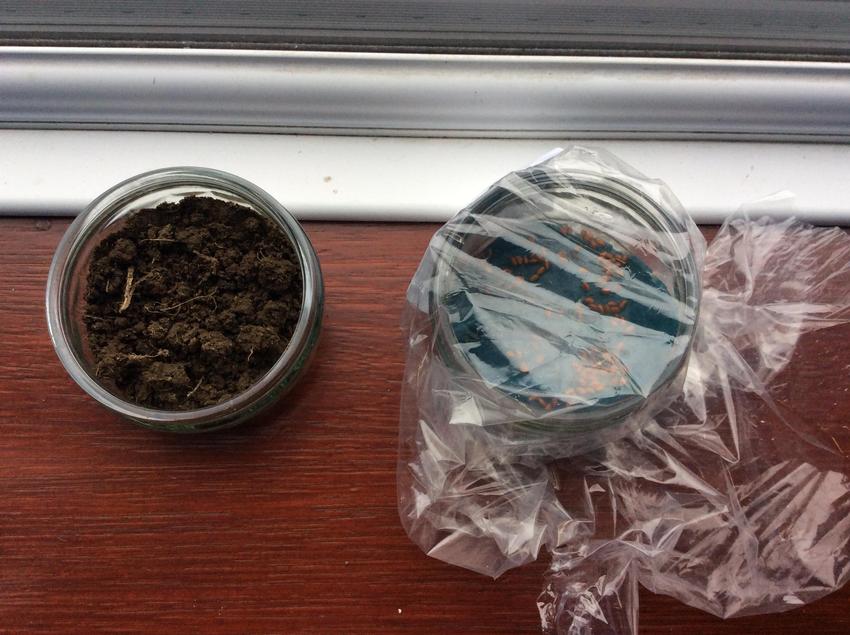 Windowsill
In the dark in a cupboard
Listening to classical music

We put cress seeds into three different environments.  One was on the windowsill, near an open window, the second was in a cupboard in the dark and the third was in a room listening to classical music near a closed window.

After a week, we noticed that the cress with the classical music and light grew the most and was also the greenest.  The cress in the dark was yellow because there was no sunlight.

This shows that plants do grow better when they have a calming atmosphere and music can help plants grow.

We mixed borax substitute into hot water until it had dissolved, then we added more until the water was cloudy.  We created a foundation for the crystals out of a pipe cleaner and suspended it on a skewer into the water.  We left it over the weekend and crystals were created.

We discussed the different variables that we could change to get more successful crystals, like heating as we stir, letting the pipe cleaner rest on the bottom of the cup or adding more borax substitute.

We were all amazed at what we could grow and want to try again.